The Subject Was Roses by Frank Gilroy 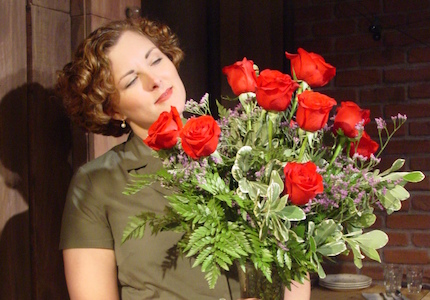 “Critic’s Pick” – “Marshall gives a vitally sensitive performance as Nettie, fully embracing the wounded identity of a loving woman who has been sadly shortchanged in her marriage to a bitter man who sees himself as a failure — as a provider, father, and man.” – Backstage

Audience Response:
“Each of the three actors was as skilled as any performer you’d see at the biggest venues in town. Remarkable! – Goldstar.com

“One of the best acted shows of this season. A great play performed by a great cast with great direction. It doesn’t get any better than this.” Audience critic – LA Times 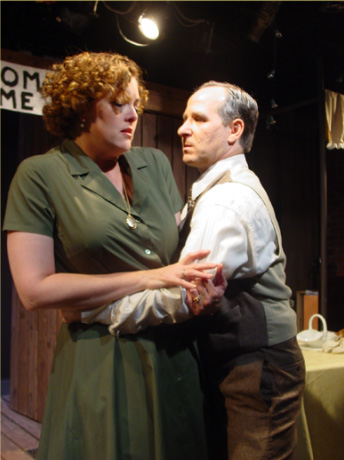 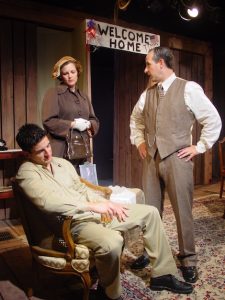