Ferrell Marshall’s colorful mother, Honey B., saw something special in her youngest daughter and gave her a unique name to prove it. As a result, Ferrell has had a lifelong fascination with names and the stories behind them, which is what first propelled her towards becoming an actor. After all, the first thing an actor wears in a new role is the character’s name. The first name she tried on for size as an inquisitive 5-year-old was Susan Hayward, having become mesmerized by the fiery redheaded actress. Upon learning she couldn’t BE Susan Hayward, she decided the next best thing was to be an actress like Susan Hayward!

Ferrell’s stage debut in the first grade was playing one of Santa’s elves. By the time 5th grade rolled around, she was already an award-winning actress, winning an honor for playing Eliza Doolittle in a scene from “My Fair Lady” for the annual talent show. Many acting awards have followed, most recently winning the 2016 Stage Raw Theater Award for “Female Supporting Lead” and a “Scenie” nod by StageSceneLA for “Outstanding Performance Featured Actress,” both for her show-stopping role in the Los Angeles Premiere of the play, “Enron.”

“I knew from a very young age that I would spend my life as an actress.”

Born in Albuquerque and raised in San Antonio, Ferrell grew up in an unconventional home, the youngest of seven kids but an only child by her parent’s pairing. While her gregarious family was living it up, Ferrell was an Honor Student as well as a Brownie, Girl Scout and Cadette. That head-down-nose-to-the-grind-stone work ethic and dream of being an actress took her to Los Angeles as a teenager where she graduated from both the American Academy of Dramatic Arts and the Joe Blasco School of Makeup. She started working right away in both fields: in theatre and as the first makeup artist for Movietime, which later became E! Entertainment Television. In recent years, Ferrell has added voice-over work to her list of acting credits and has also been the featured painter in local art shows.

When Ferrell was 23, her Mom, Honey B., lost a two and a half year battle with ovarian cancer. To calm her Mom’s worry about her daughter’s future, Ferrell ventured into Corporate America where she found herself telling another kind of story. Because she could type 80+ words a minute, (crediting her Mom who told her “if you’re going to be an actor, at least learn to type!”) she was offered three jobs and chose to work for PricewaterhouseCoopers because they did the Academy Awards 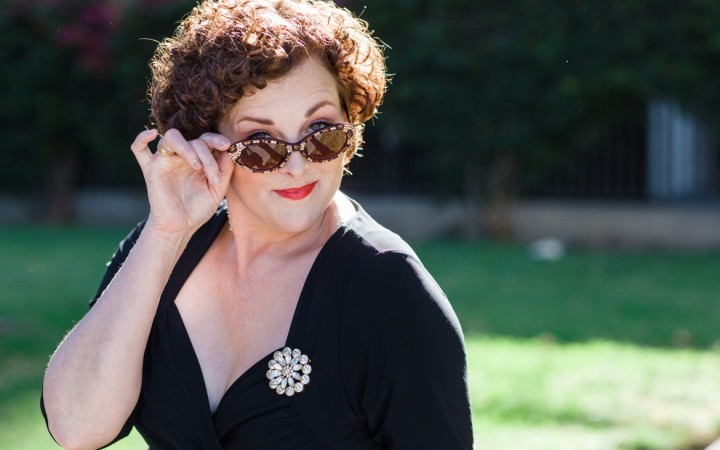 Planning to only stay a short time, Ferrell flourished and remained with the firm for two decades with a break in service where she was the VP of Major Gifts at United Way for four years. Ferrell feels her acting ability only added to her gravitas as a corporate executive and professional fundraiser giving her the creative tools to communicate effectively and tell stories that inspired and educated.

Ferrell became a tireless volunteer with the goal to help others because she did not want anyone to feel as helpless as she did when her Mom was sick. She has given countless hours of her time to several boards and charities over the years, including L.A. Works (Board of Directors), Bad Ass Boxes (Board of Directors), American Cancer Society (Volunteer of the Year-Income Development & LA City Daffodil Days President for 2 Years), Boys and Girls Club of East LA (Power of Dream Corporate Award), United Way (3 Time Coordinator of the Year Nominee), American Red Cross (Chaired dozens of Blood Drives), American Heart Association (Heart Ball Committee) to name a few. She recently formed “Ferrell’s Community” to raise funds for charity: water that resulted in building a water well for an Ethiopian community serving over 350 people.

In August 2001, after five years of courtship, Ferrell married her very own leading man, George Adeeb. George, a boy from Brooklyn who always could bring his special brand of humor to any situation, was her biggest fan and showed his unending support for her dream by building her a home VO Studio, TwoLips Studios complete with a waterfall outside the door. Ferrell lends her voice to commercials and other voice work and builds theatrical sound designs for LA stage productions. 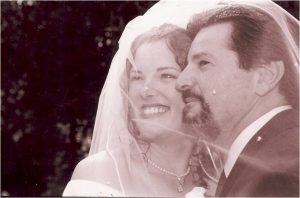 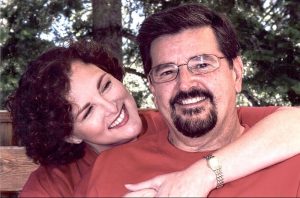 In January 2014, George passed away leaving Ferrell feeling very blessed to have so many happy memories to help heal her broken heart. She is a proud step mother to Gregory & Kathryn and delighted to be “Grandma Ferrell” to Stella, Chase & Dylan. Ferrell is also happy to be a doggie Mommy to a beautiful long-hair German Shepherd, Lacey.

As a gifted painter, Ferrell’s specialties are floral, birds and landscapes. Her traveling show was most recently featured by the City of Alhambra and Muse on 8th Café in Los Angeles. 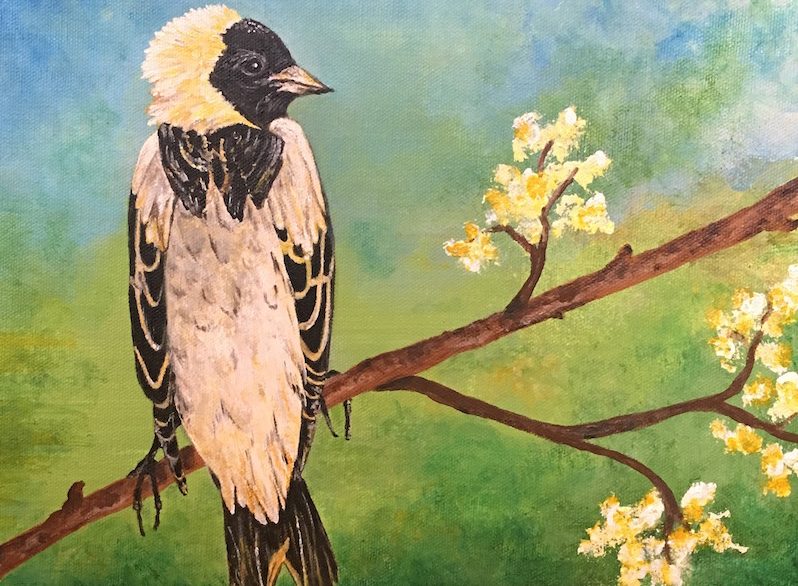 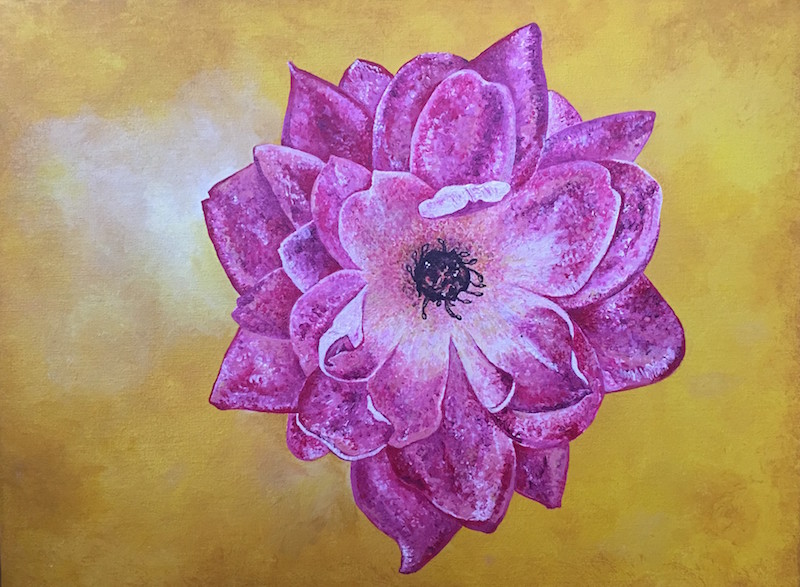 In May 2018, Ferrell launched her Presentation Coaching business, Spotlight Coaching.  By combining her acting and corporate experience she has developed a unique presentation training program designed to ensure that no matter the type of “stage” you are on, you will shine as a speaker!

And the story continues…