The End of It by Paul Coates – World Premiere 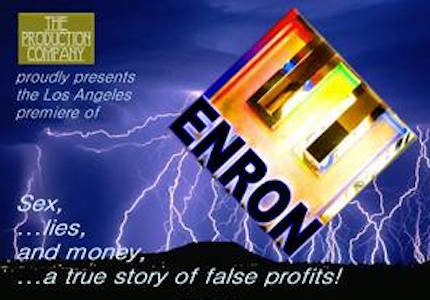 “Marshall is charming and cuttingly witty as Roe.” – Talk’n Broadway

“Ferrell Marshall’s Claudia Roe revels in the same sexual and power plays as the men in the company. That is, until she is bested by Skilling. But Marshall carefully imbues the character with a dignity her male counterparts lack.” – Show Mag 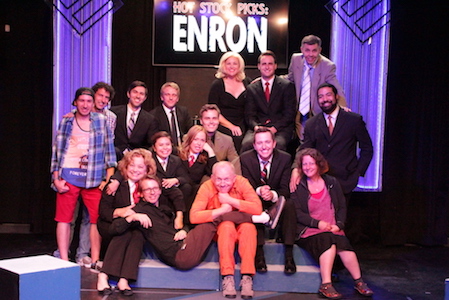 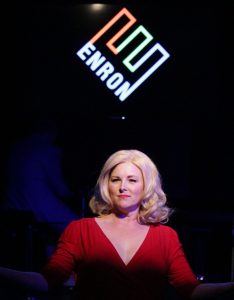 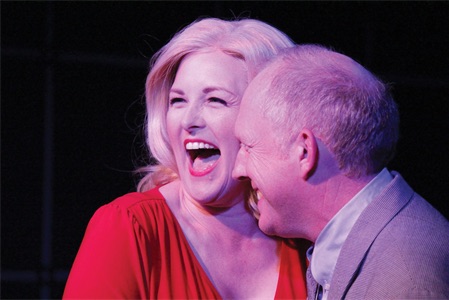