Join us for an evening of theatre under the stars!

“THE BEST MAN” by GORE VIDAL

“…Makes you wish that Vidal were writing the dialogue for the presidential debates…” – The New York Times.

“A sophisticated, elegant and damnably entertaining play.” – The New Yorker.

In this wild election year, come see this trenchant take on the Presidential primaries of 1960 as William Russell, “likeable, forceful and humorous,” runs for the Presidential nomination against Joseph Cantwell, “a bigot and a charlatan.” Both hope for the endorsement of the outgoing president, who enjoys seeing them fight. 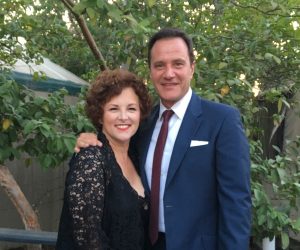 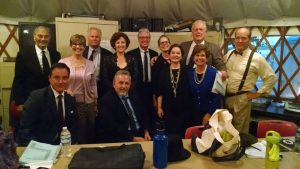 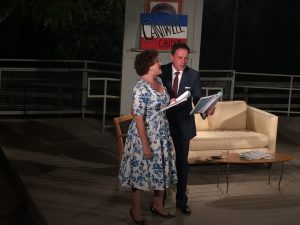 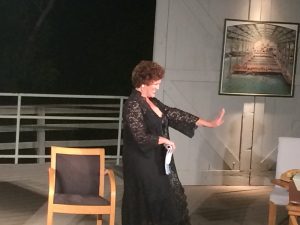