Spotlight Coaching – We prepare you for your time in the spotlight.

Staged Reading: “The Effect of Gamma Rays on Man-In-The-Moon Marigolds” 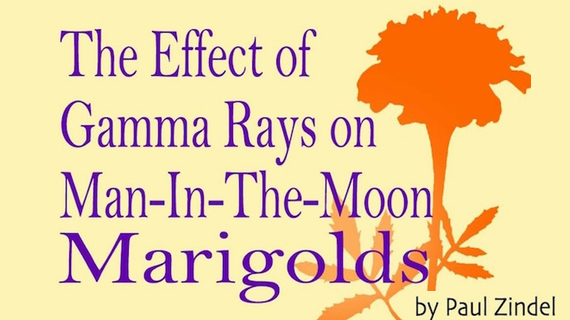 When I was 13 growing up in San Antonio, Texas, I had the wonderful opportunity to play the role of Janice Vickery in Paul Zindel’s Pultizer Prize winning play, “The Effect of Gamma Rays on Man-In-The-Moon Marigolds”  It was a small role that offered much needed comic relief. This experience remains vivid in my memory.  I’ll never forget my costume (a vibrant blue dress and patent leather Mary Jane shoes) and my opening line “I got the cat from the ASCPA immediately after it had been killed…”  (Did I mention it was a dark comedy?) The character only appears in the second act for one short monologue which allowed me time to watch and learn from the extraordinary actors playing out this complex and heart wrenching play. The play starred the grand dame of San Antonio theatre at the time who played the mother, Beatrice (Betty-The-Loon) Hunsdorfer, and I was enamored with her talent and force. You can imagine my delight and absolute fear when Christian Lebano, Artistic Director of the Sierra Madre Playhouse, asked me to read the role of Betty in a staged reading! This project was one of the biggest challenges I have faced as an actor and am grateful to have been given the chance to explore and play.